Out of stock Privilege

Established in 1909, Le Club de hockey Canadienhas operated continuously for more than 100 years, has had more wins than anyother NHL team, holds the highest number of Stanley Cup championship wins, has earned the most individual player awards, and has the highest number of Hockey Hall of Famers. Originally created as a team for and by francophones, the Canadiens are equally well known as the ''Habs,'' from their French nickname, Les Habitants,the word for Quebec's original French settlers along the St. Lawrence. 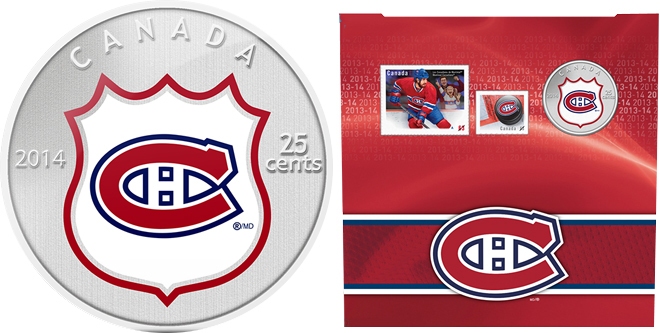