Don't wait any longer for your order and opt for contactless pickup at one of our 4 available stores. 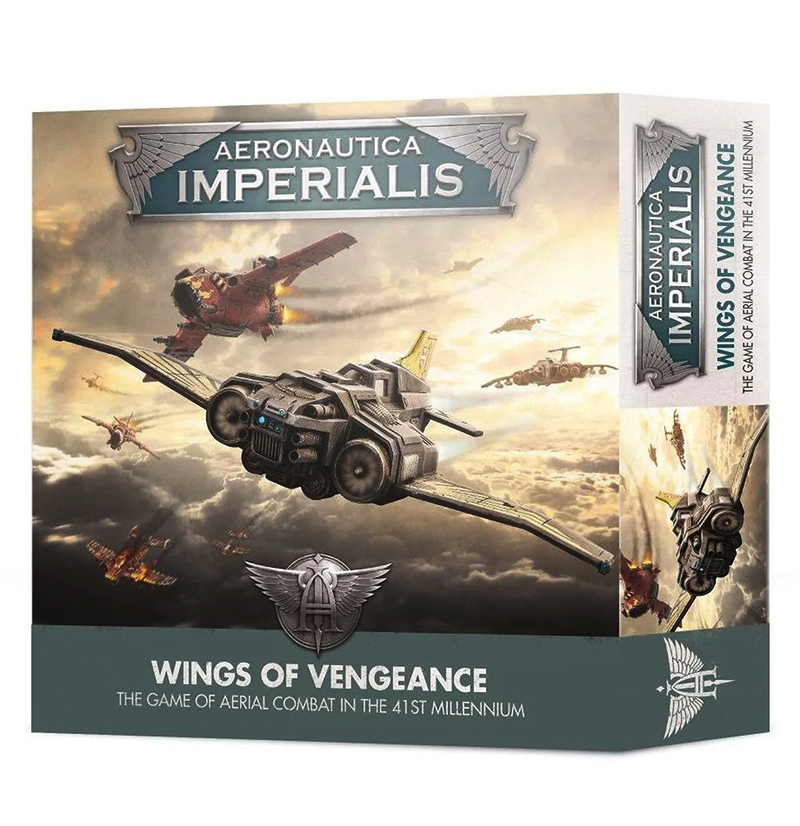